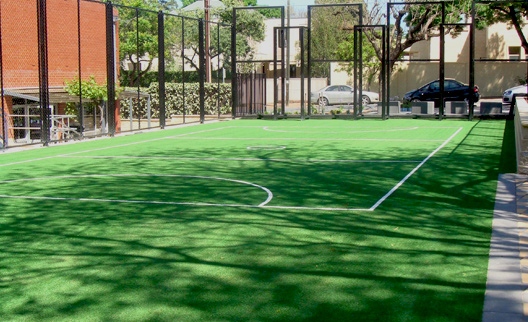 Multipurpose play area
Wilderness Girls' School in Medindie, South Australia were in need of a Netball Court but only had very limited space. The team at Greenplay were able to install a synthetic turf Netball Court which can also be utilised as a multipurpose playing area. For this project the Newgrass T6 15mm was used.

Need help with your next project?

We have the experience of over 1000 successful projects 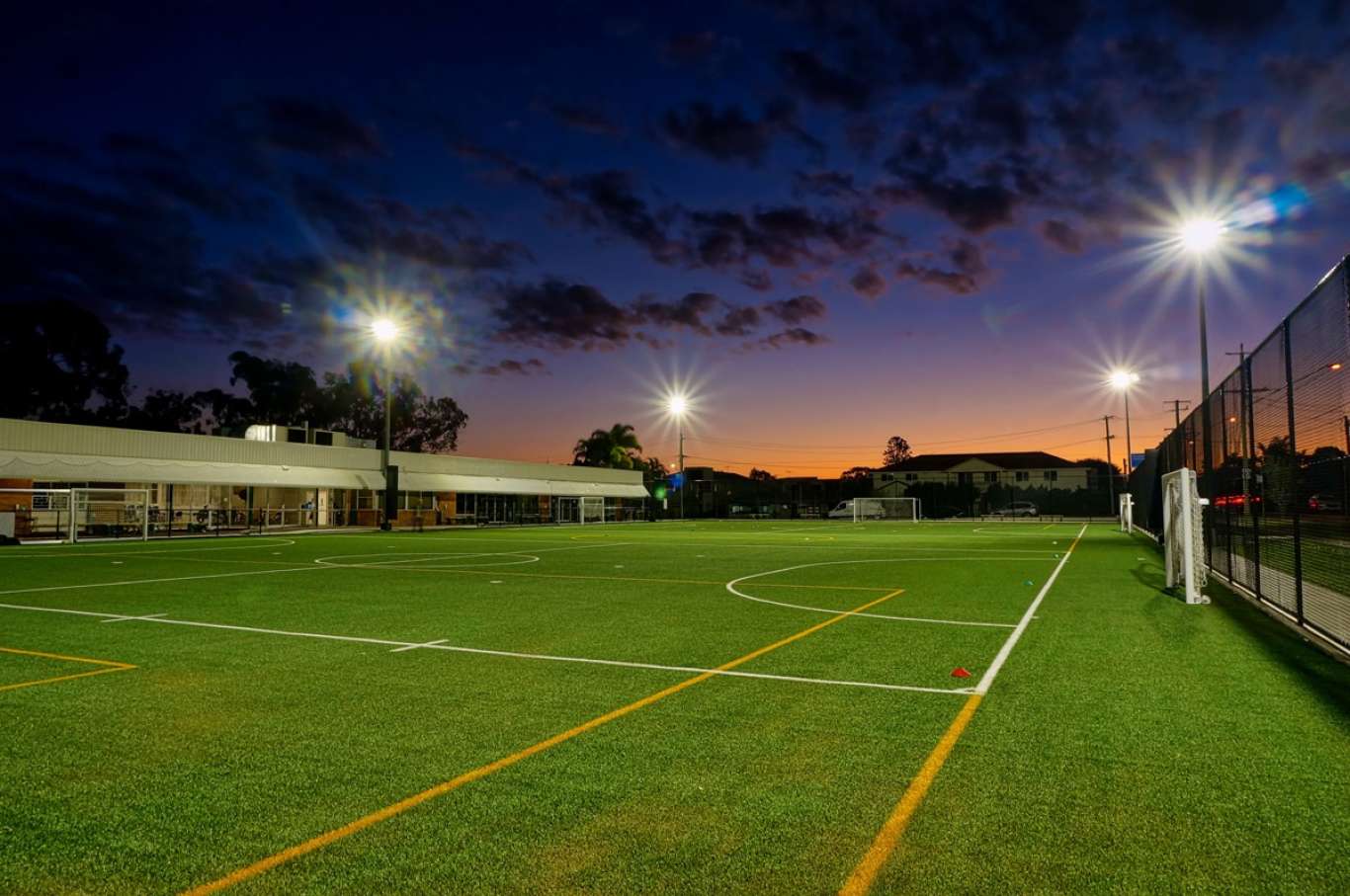 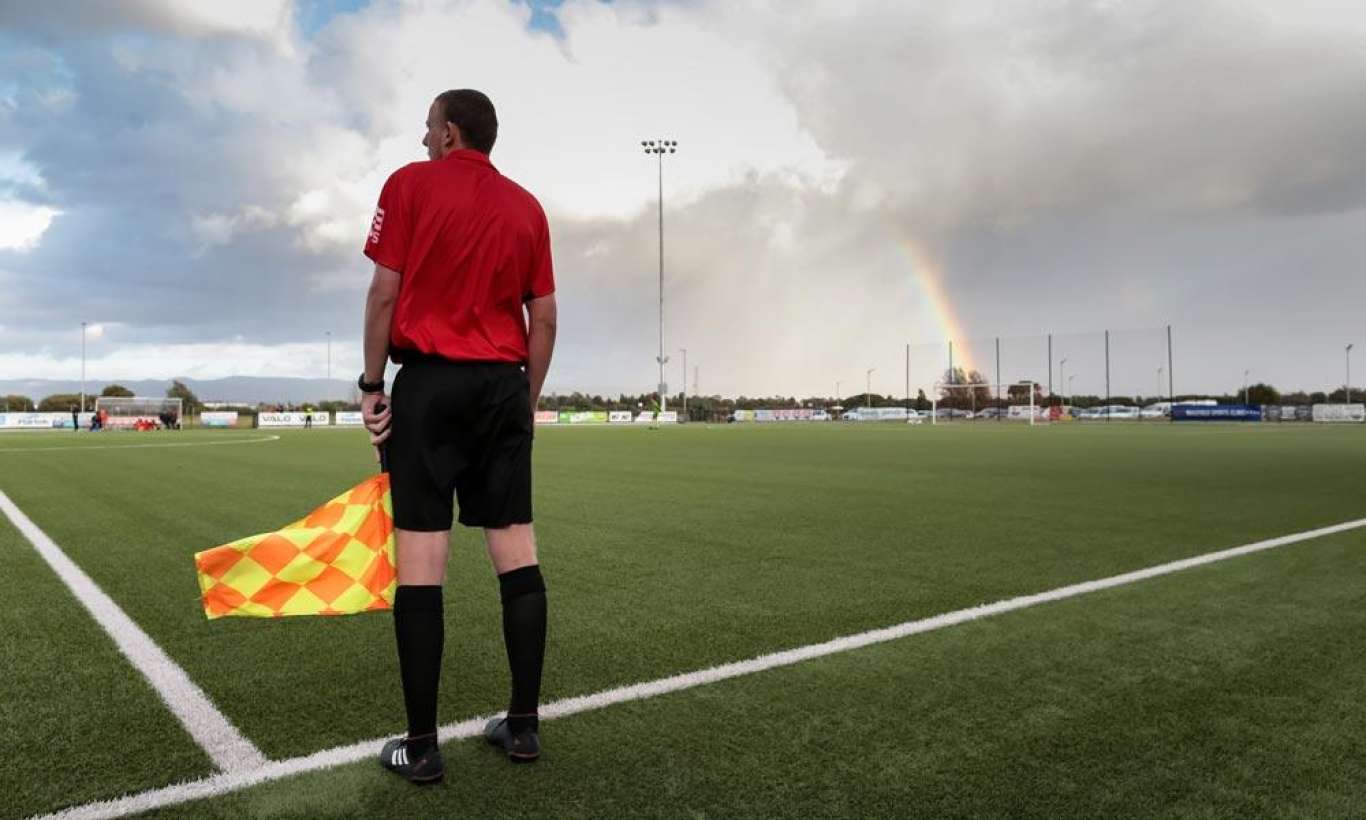 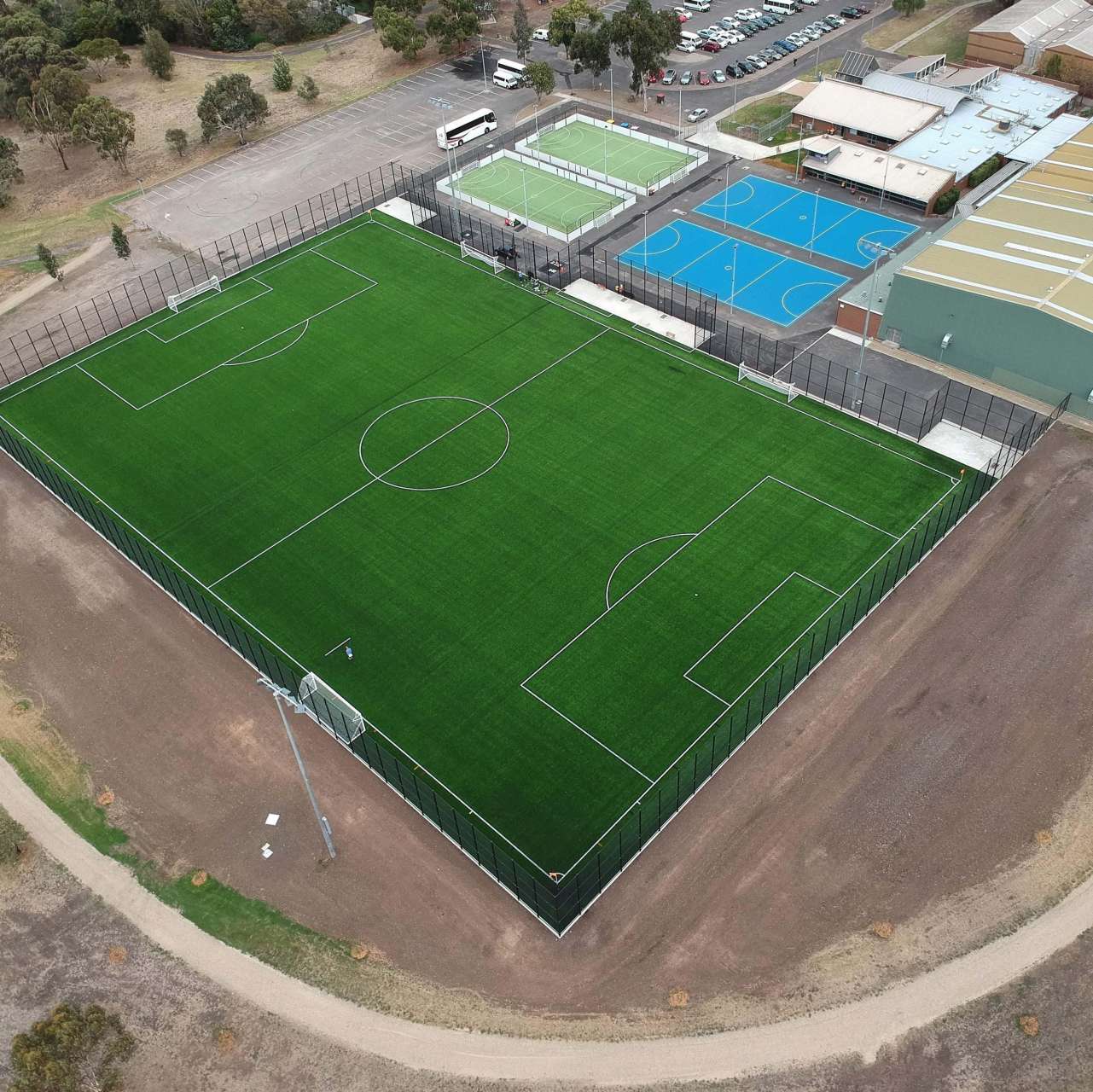 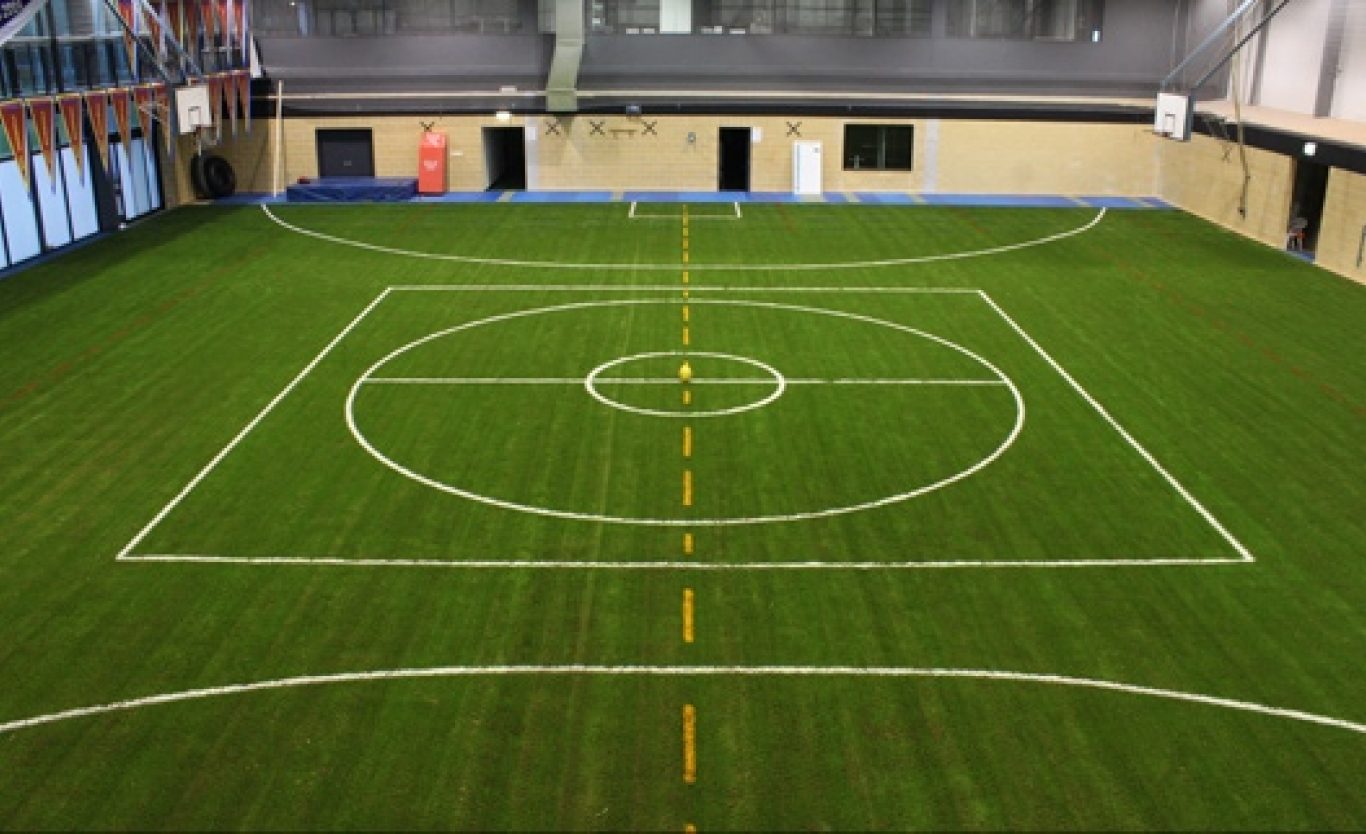 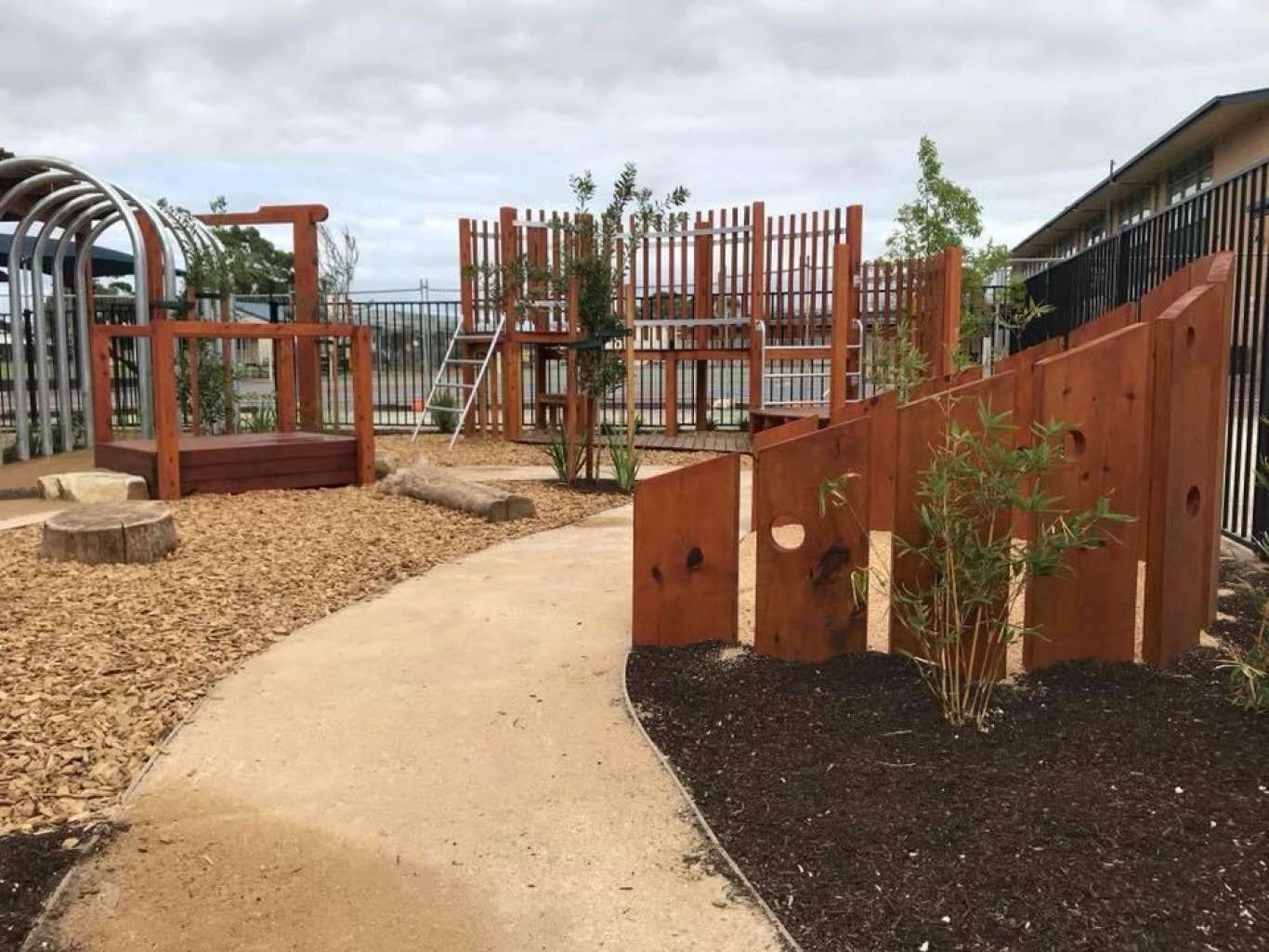 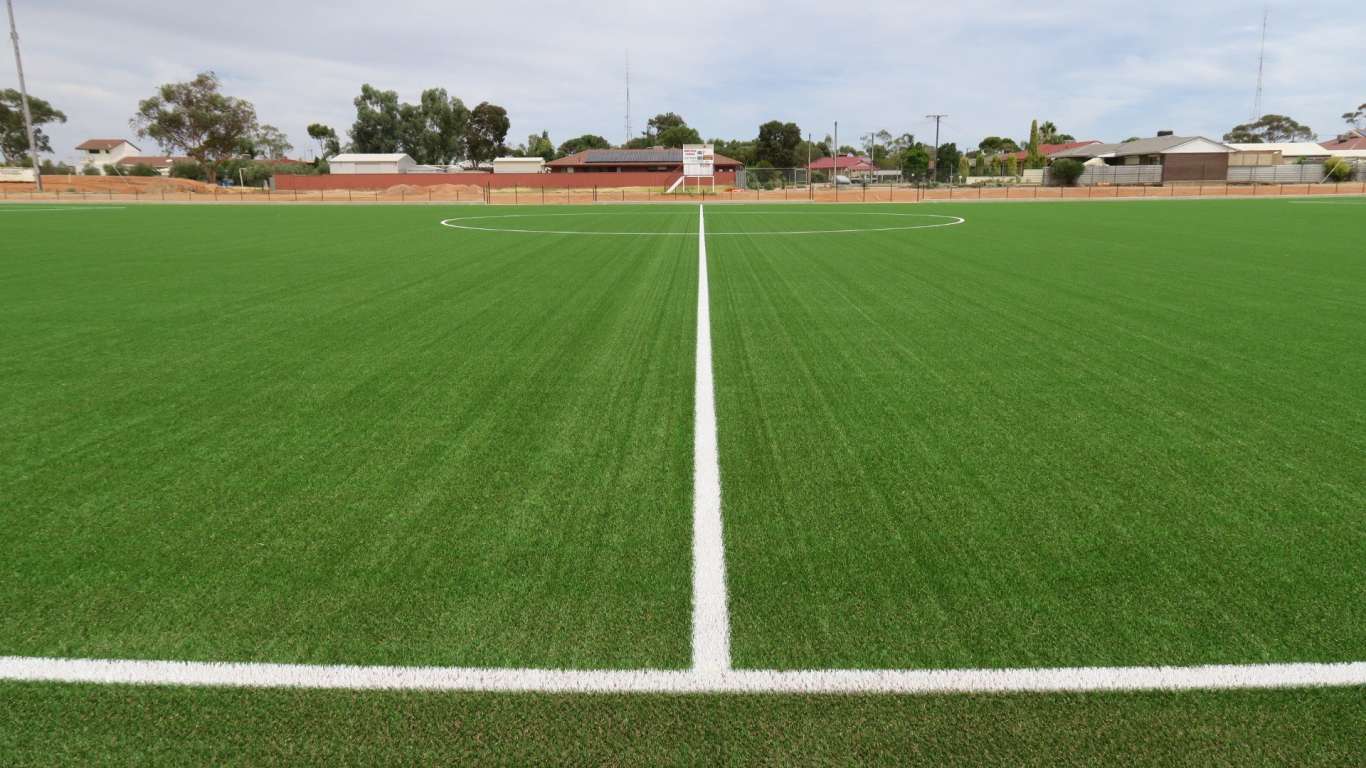 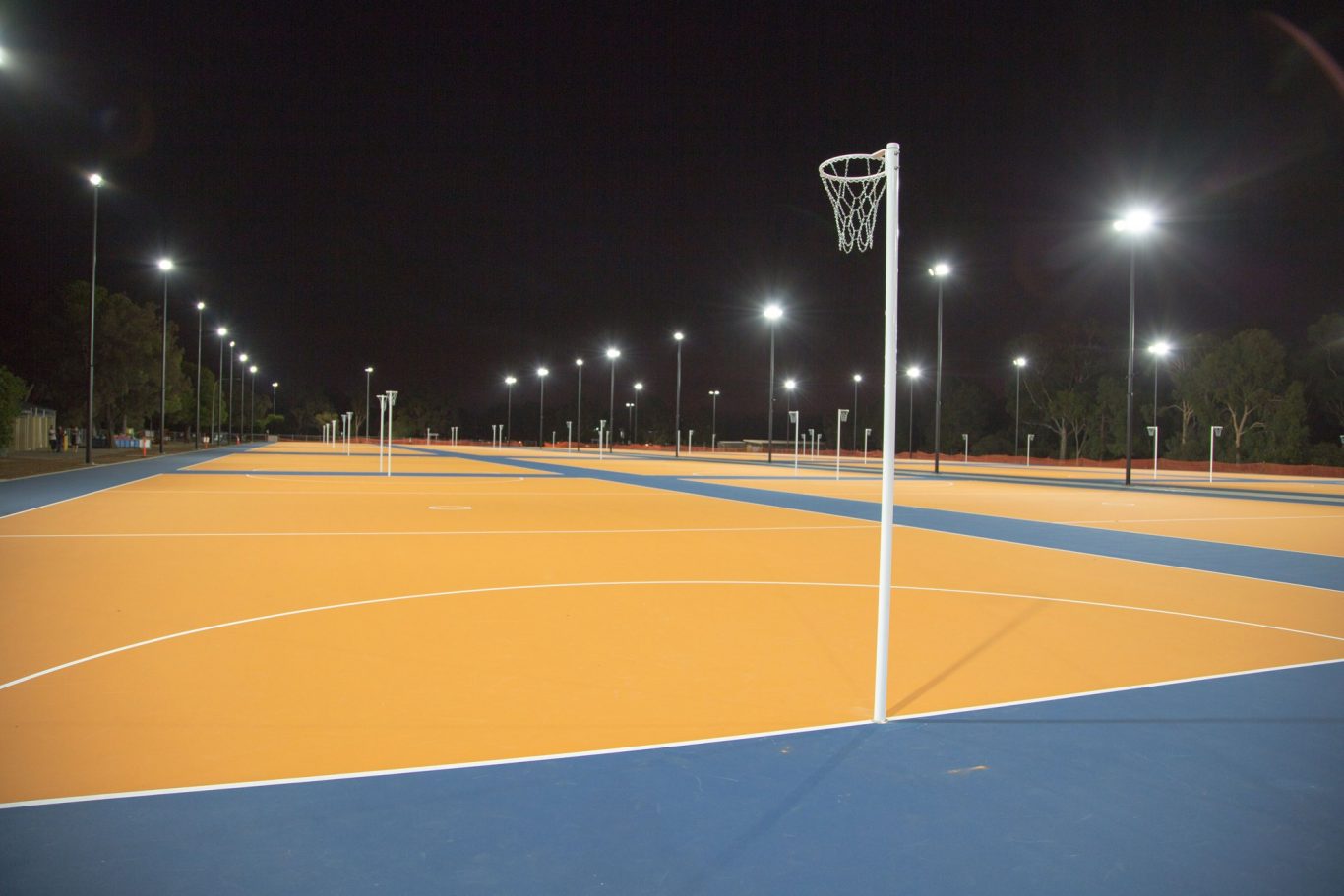 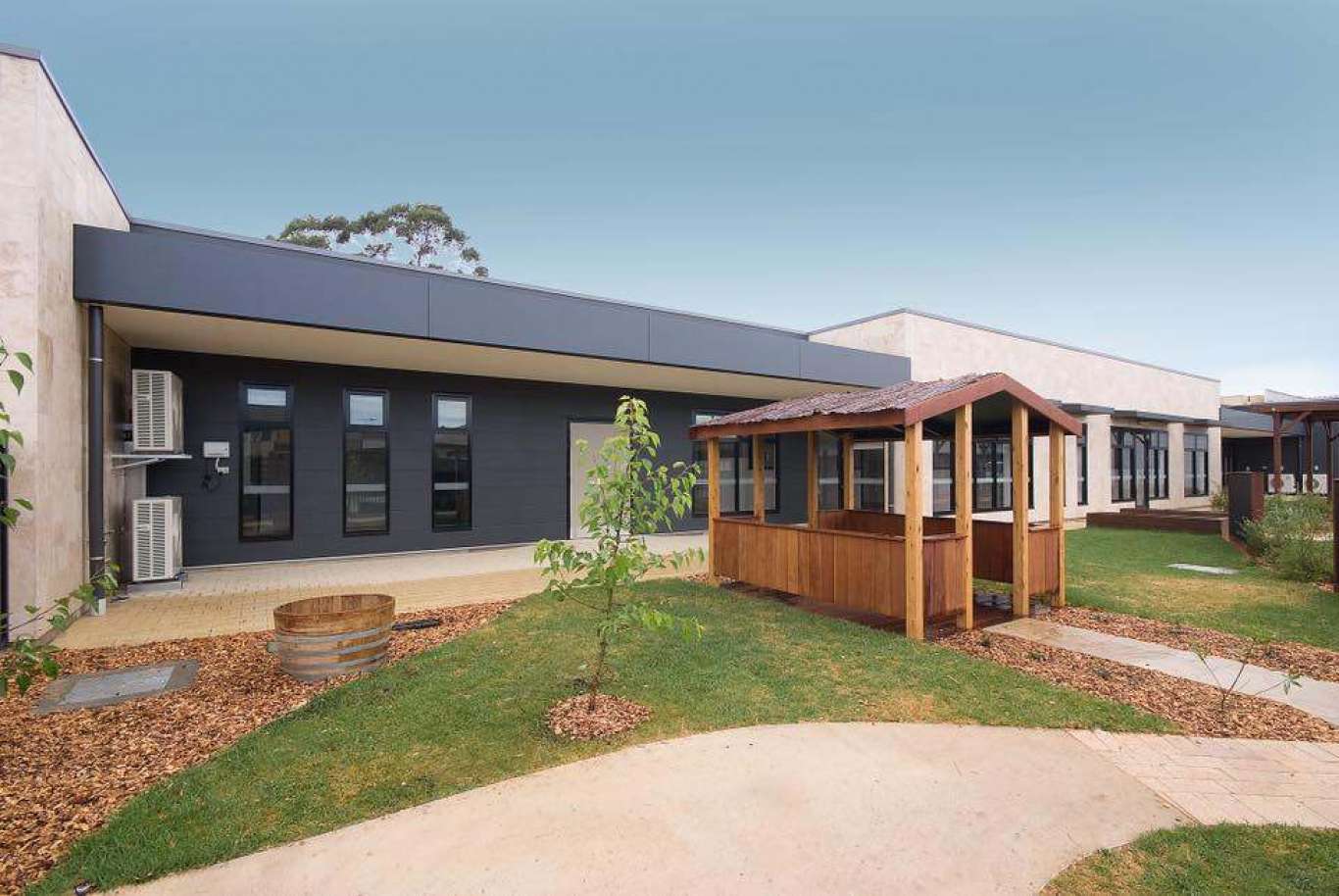 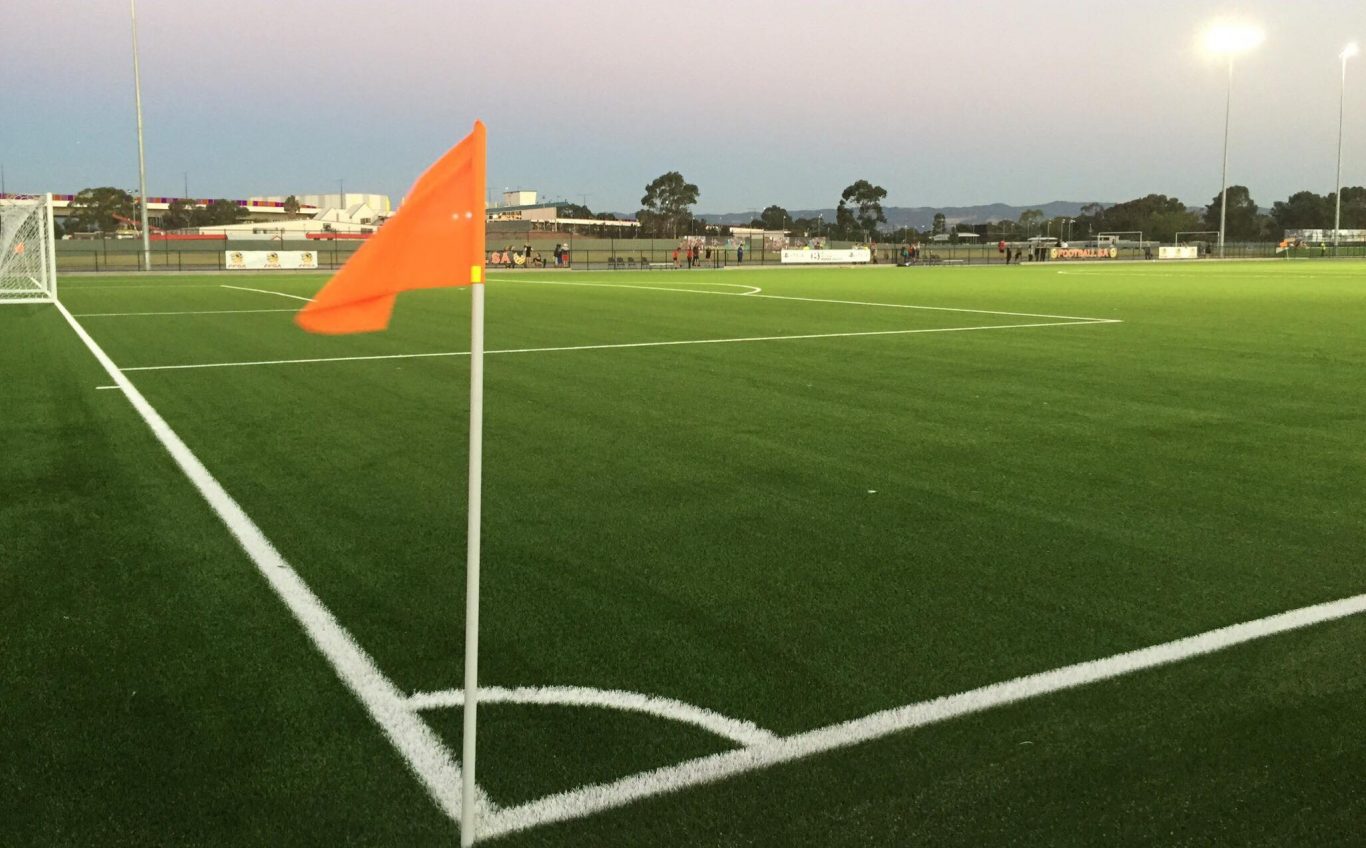 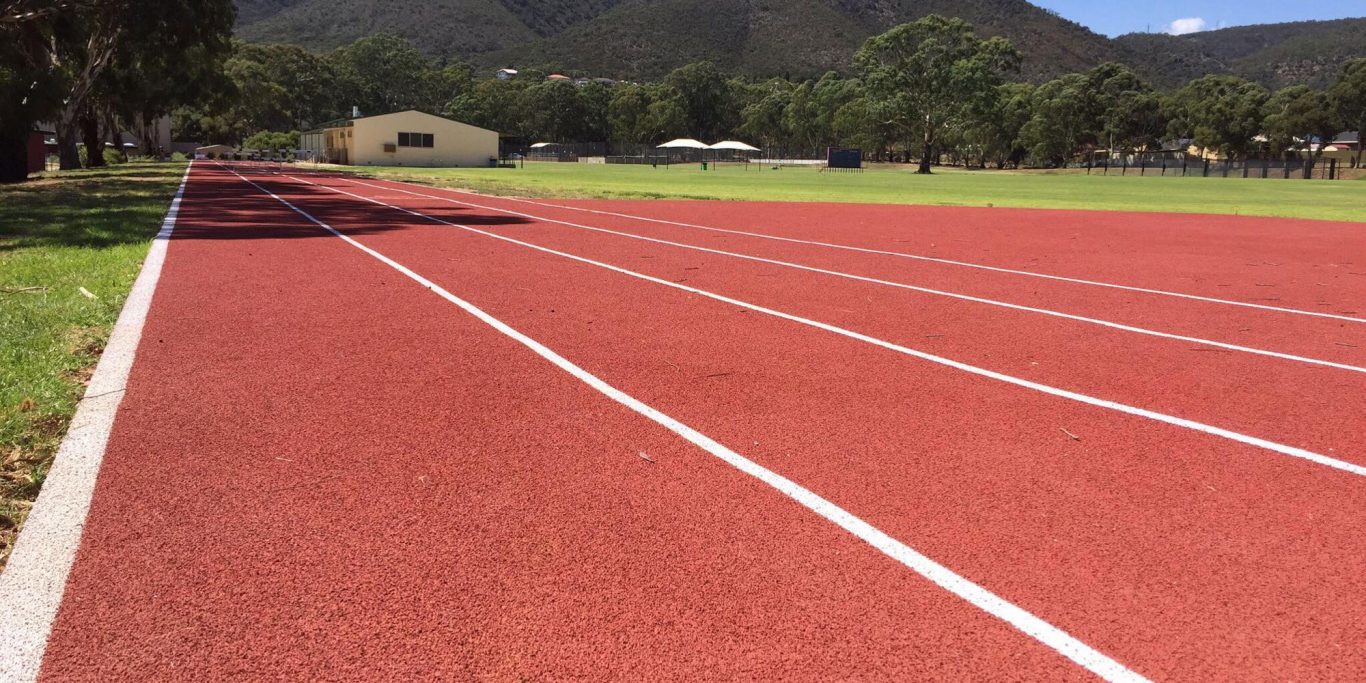 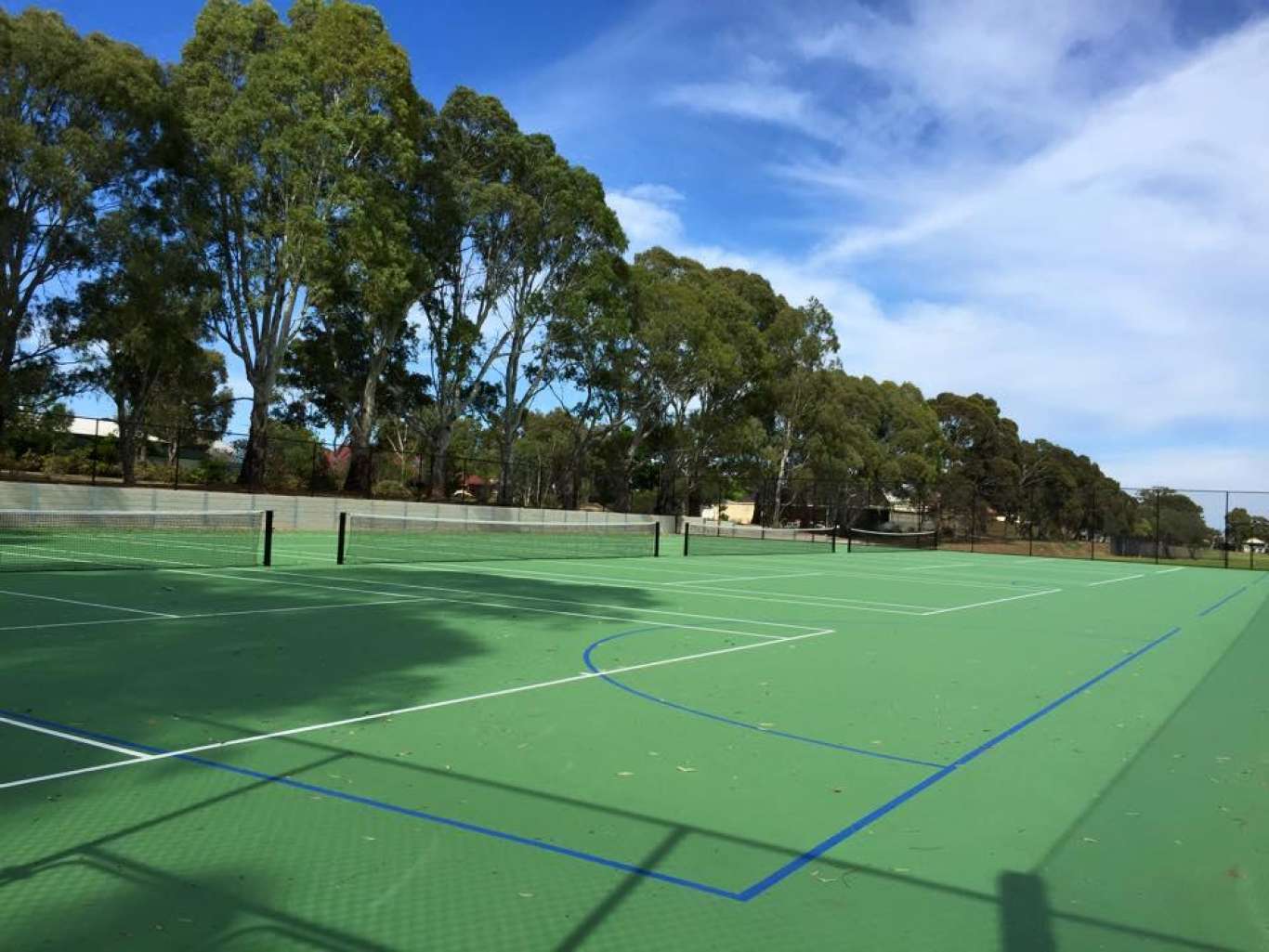 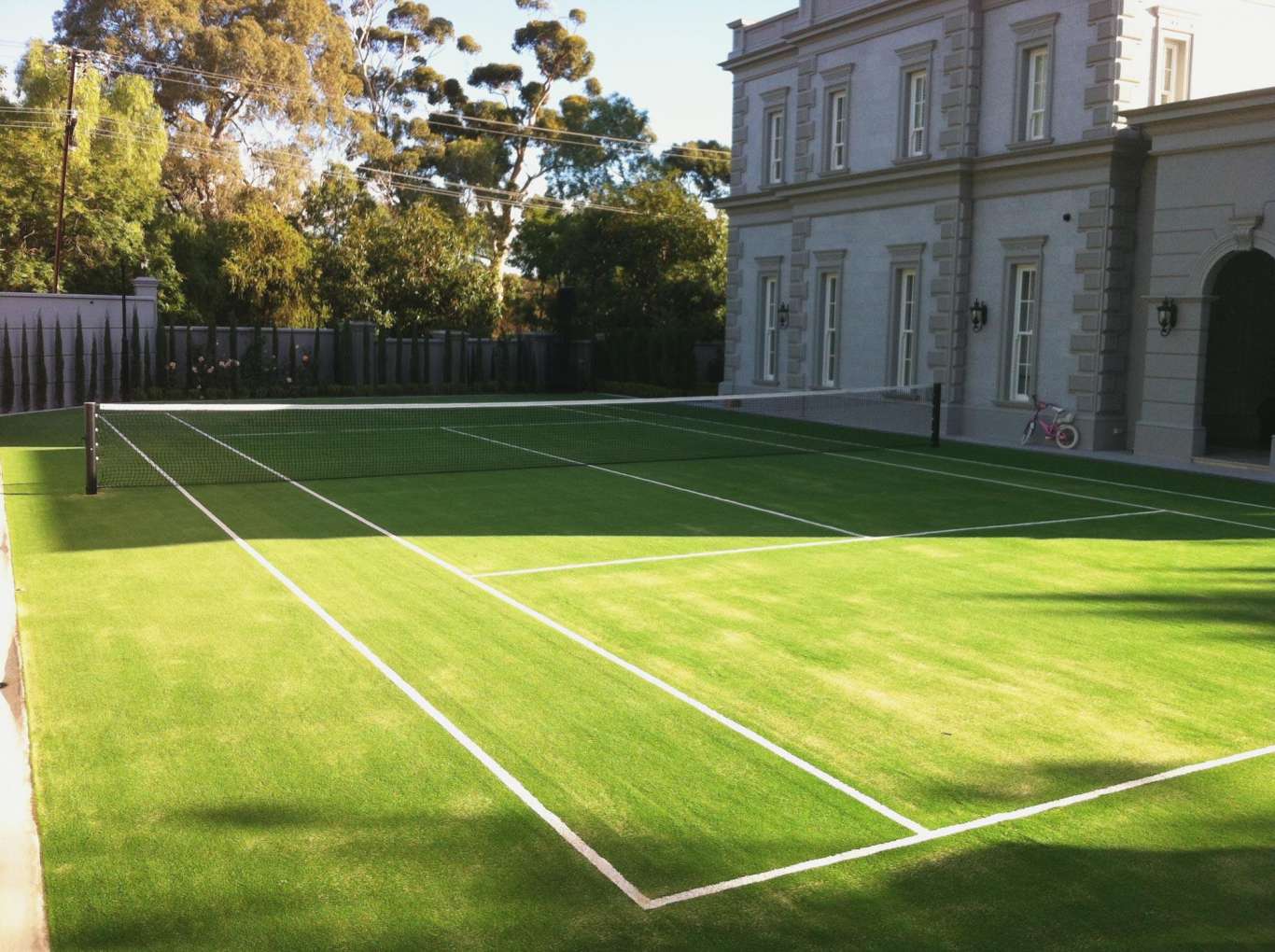 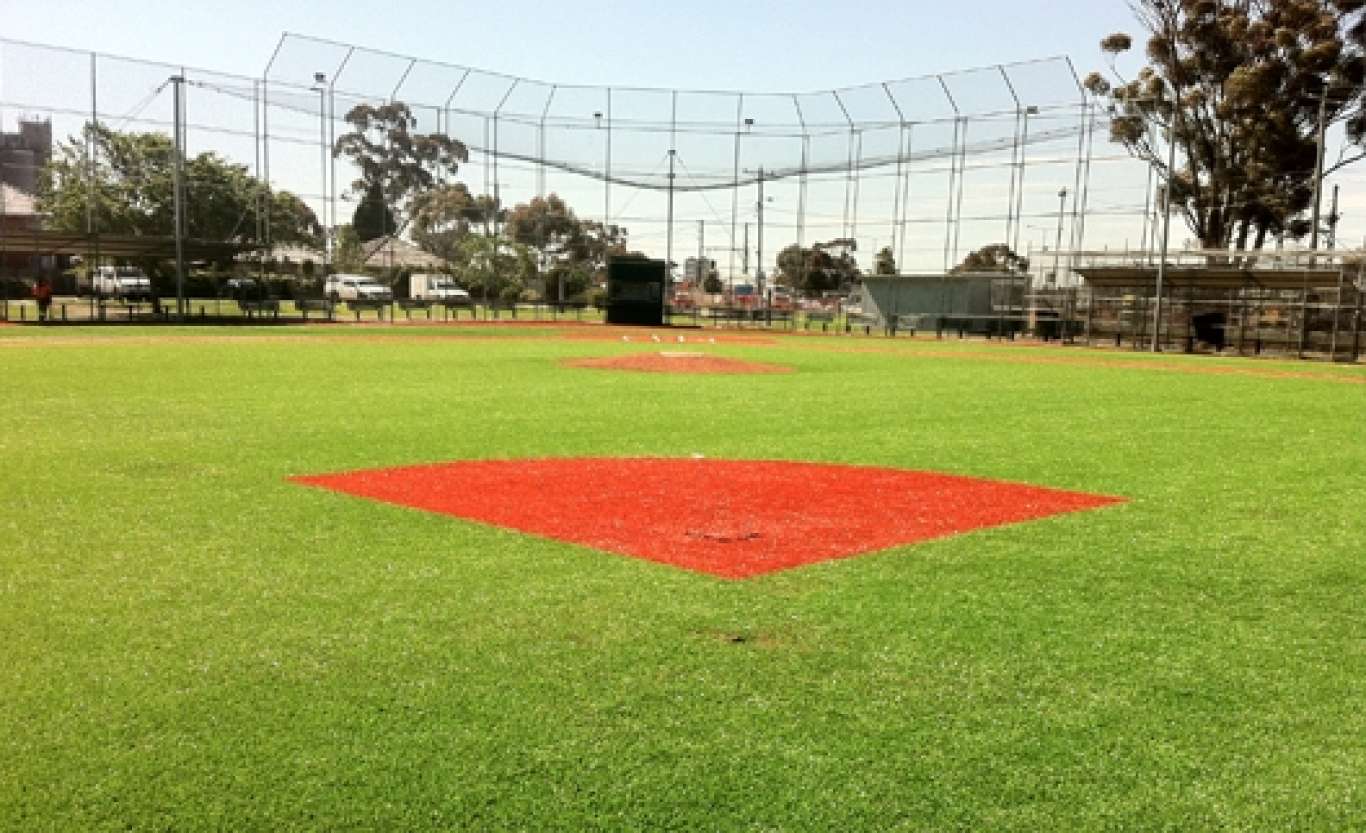 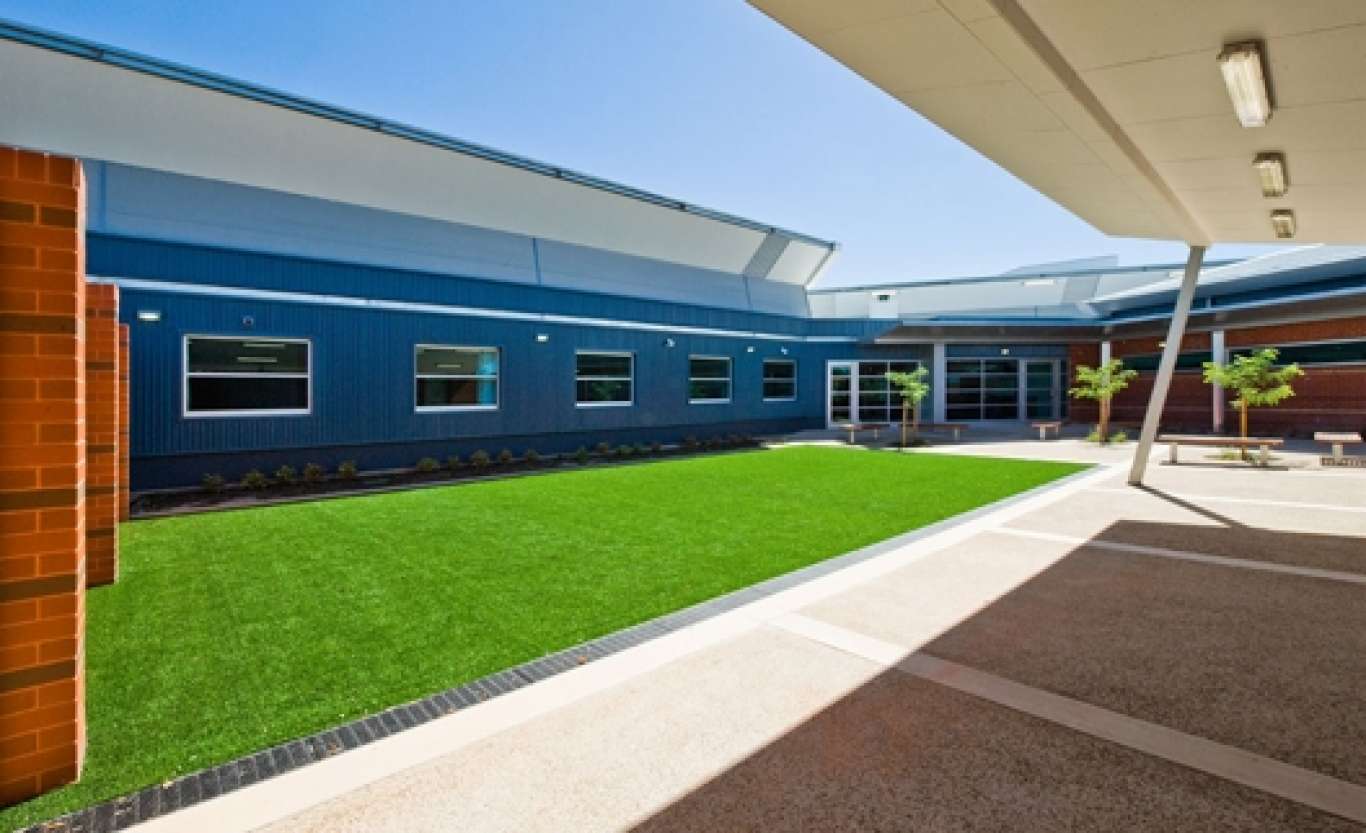 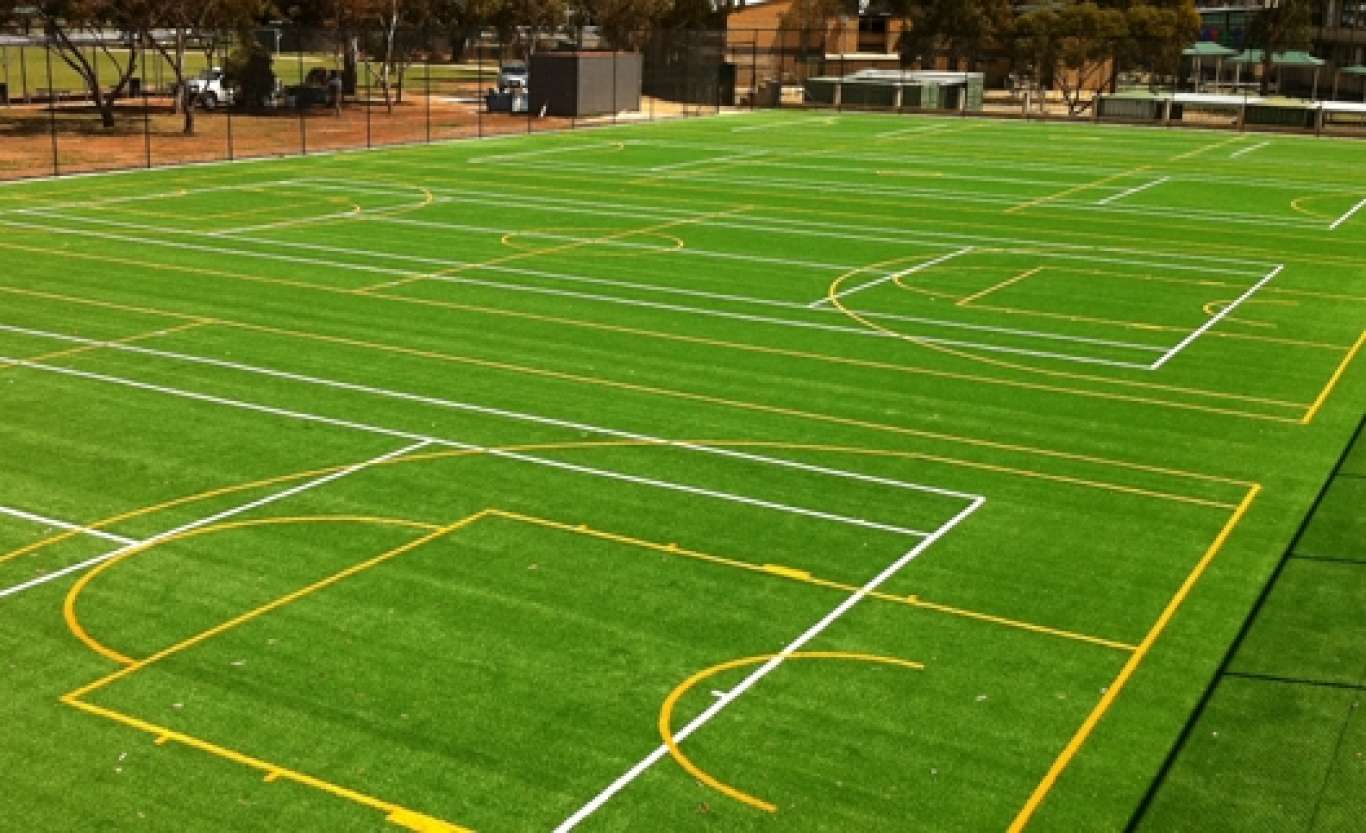 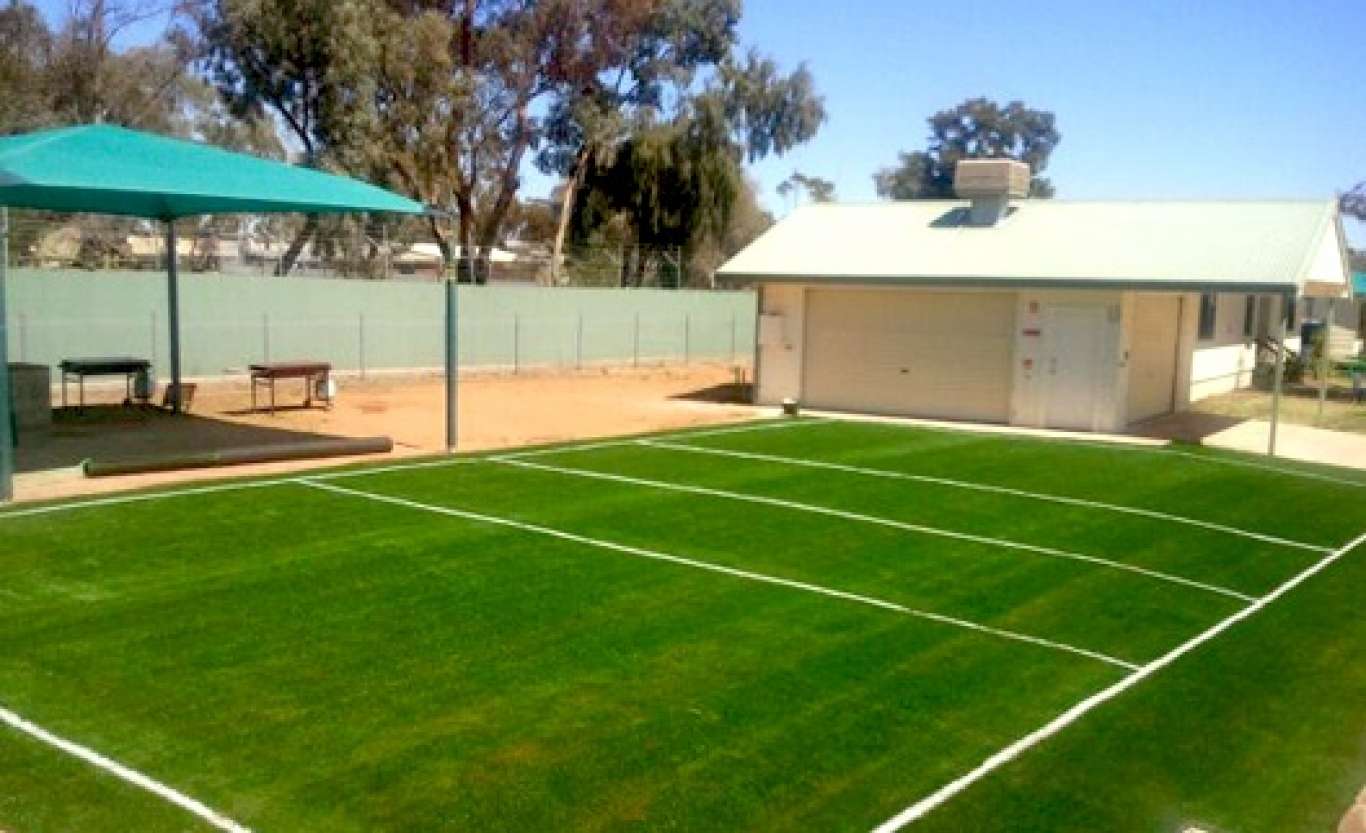 Department of Immigration and Citizenship 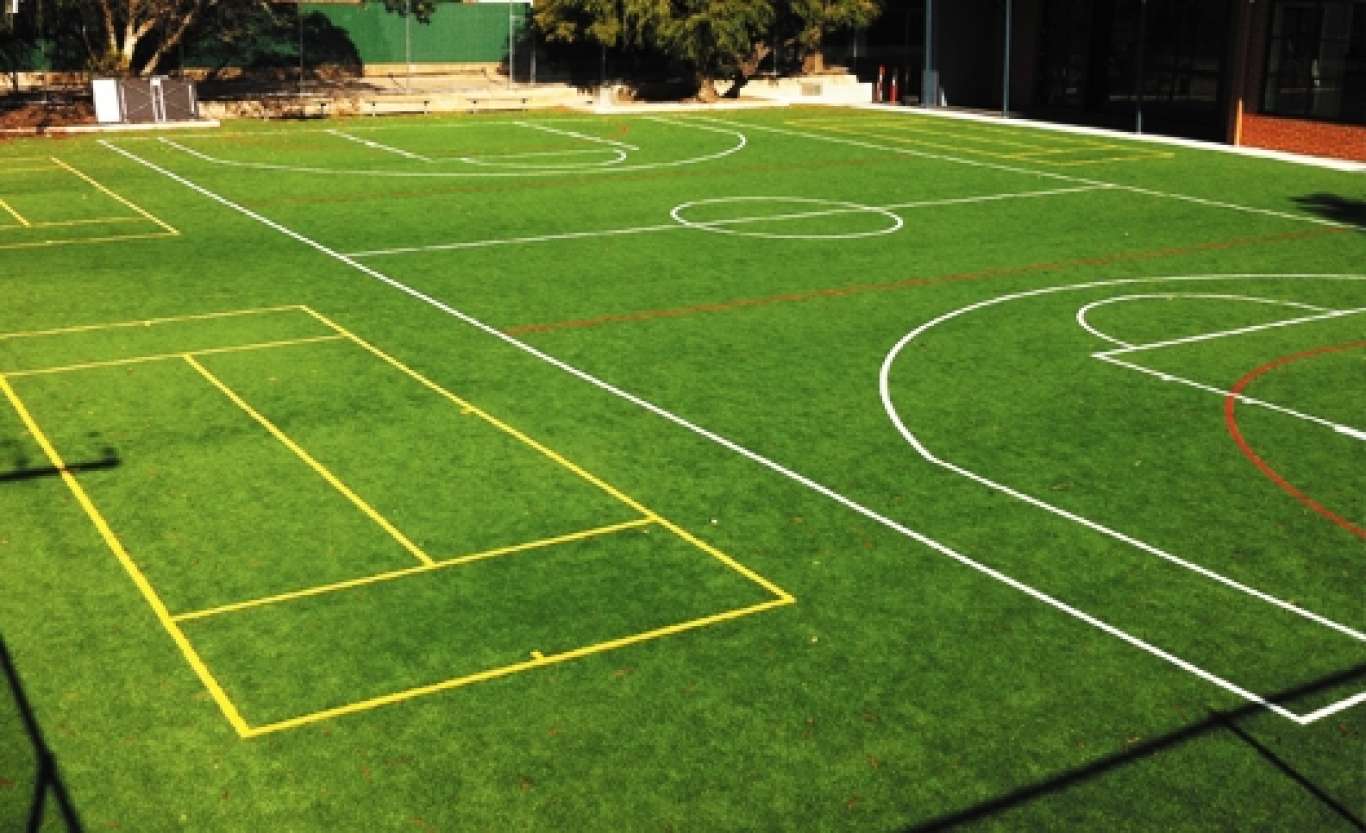 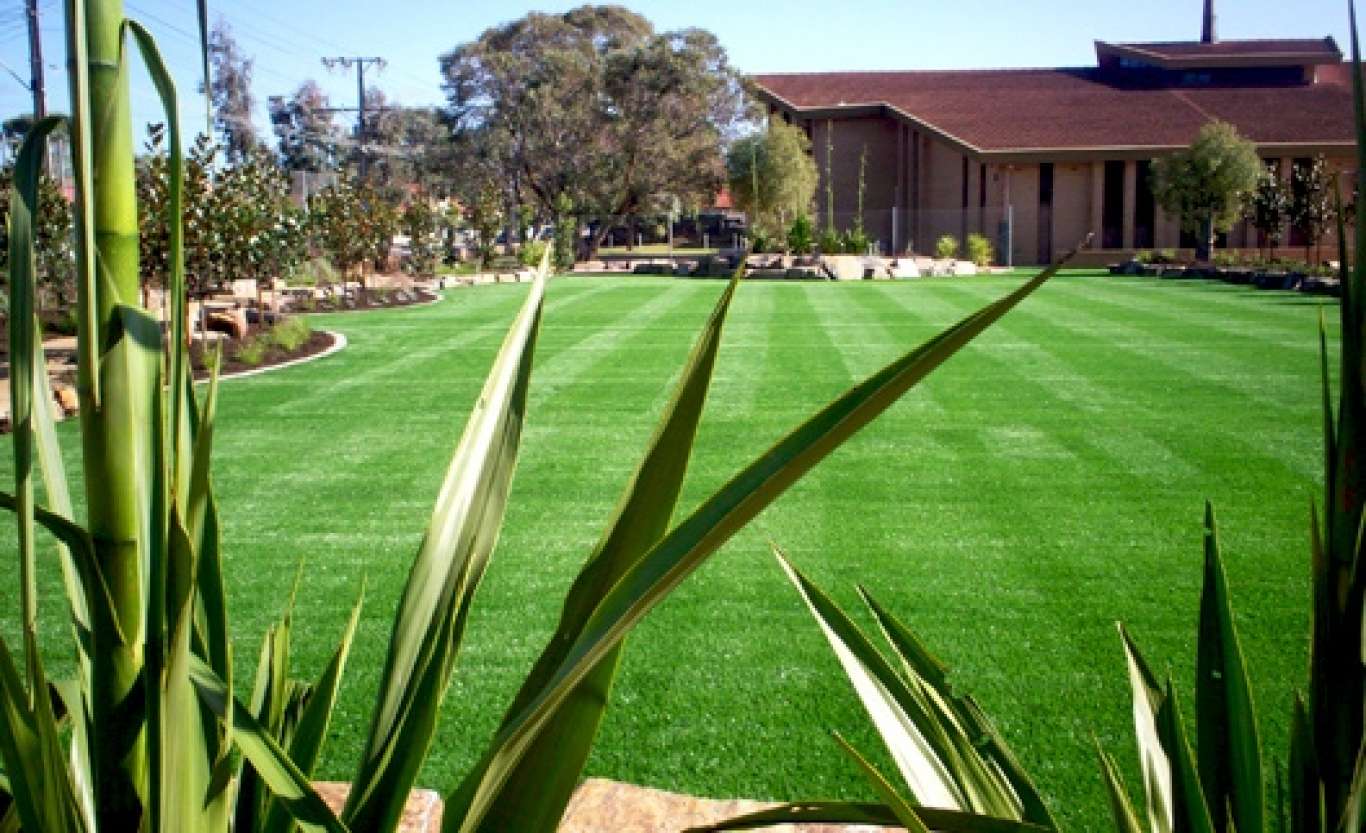 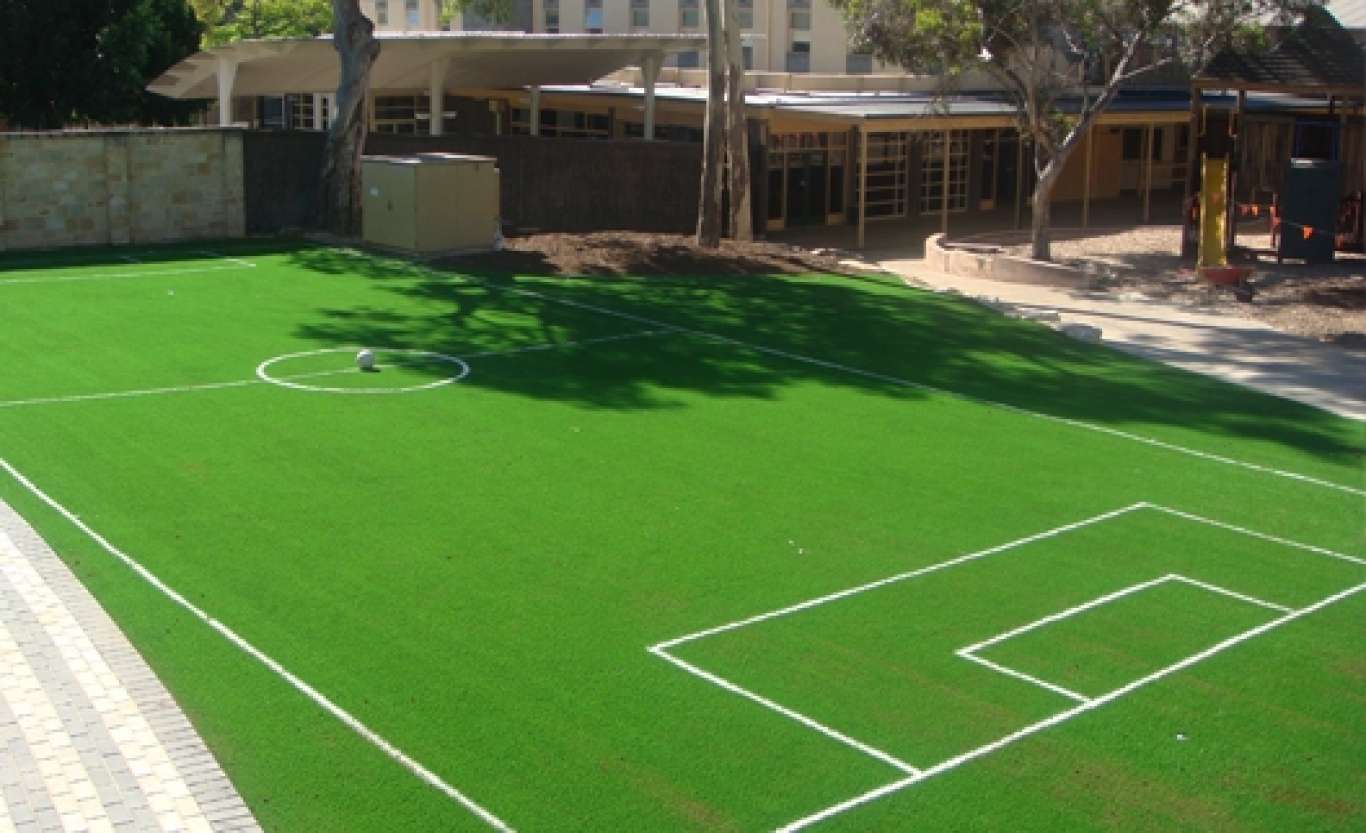 Want to learn more about our projects?